Fina is bipolar, recently divorced and a desperate mother of a five-year-old daughter. She is afraid she will never get a man again. Until Fina meets Ove.

Ove, in his early 40s, has never had a real girlfriend because his crude conspiracy theories have scared off all women so far. They were set up through a mutual friend. The first date together takes place at Fina’s home. She cooked. Schnitzel. Both are a bit unsure of themselves and the situation, since they know practically nothing about each other. Neither of them suspects the impending disaster. 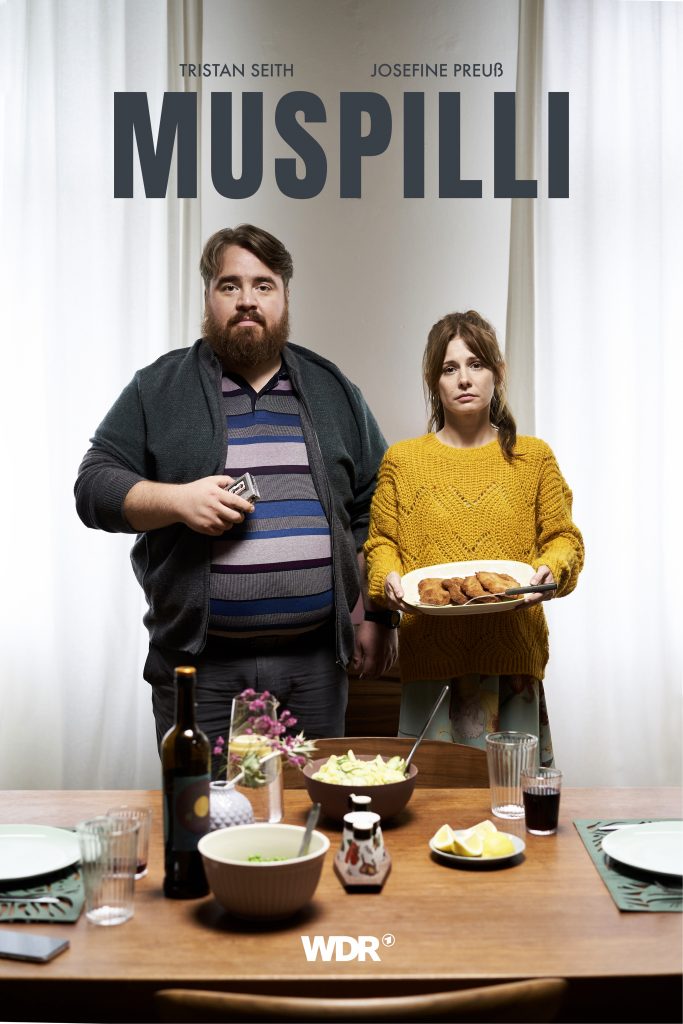