EL VIAJE is a vibrant journey through Chile and its musical tradition, the “Nueva Canción Chilena.” This Music became the soundtrack of a generation, which took to the streets to protest for their rights and greatly influenced musicians all over the world. One of those musicians is Rodrigo Gonzalez, who immigrated to Germany from Chile in 1974 in the wake of Augusto Pinochet’s military dictatorship. Today Rod is the bassist of Germany’s most popular punk rock band, DIE ÄRZTE. Rod returns to his homeland, and perhaps more significantly, to his musical roots. His aim is to learn from, to play and record with some of the most important Chilean protest musicians from the 60s and 70s, including a younger generation of musicians influenced by the “Nueva Canción Chilena” tradition. 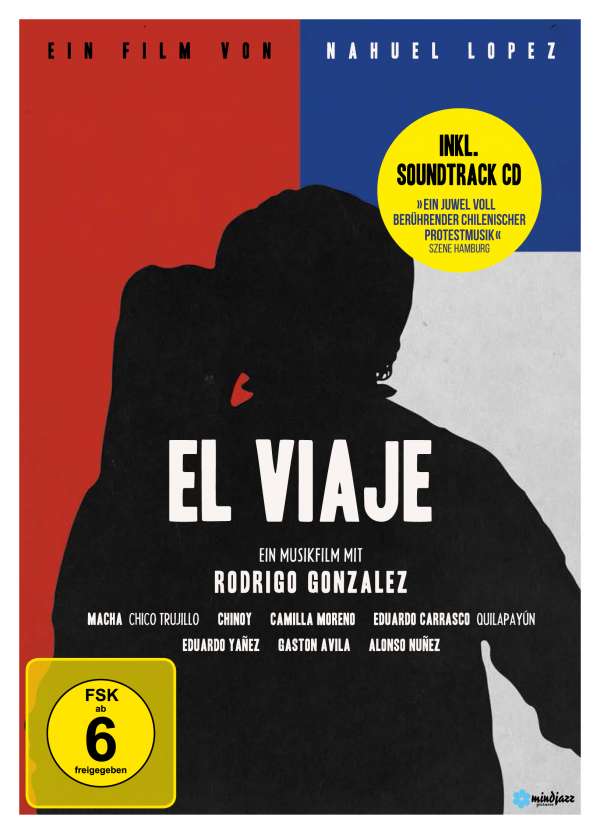 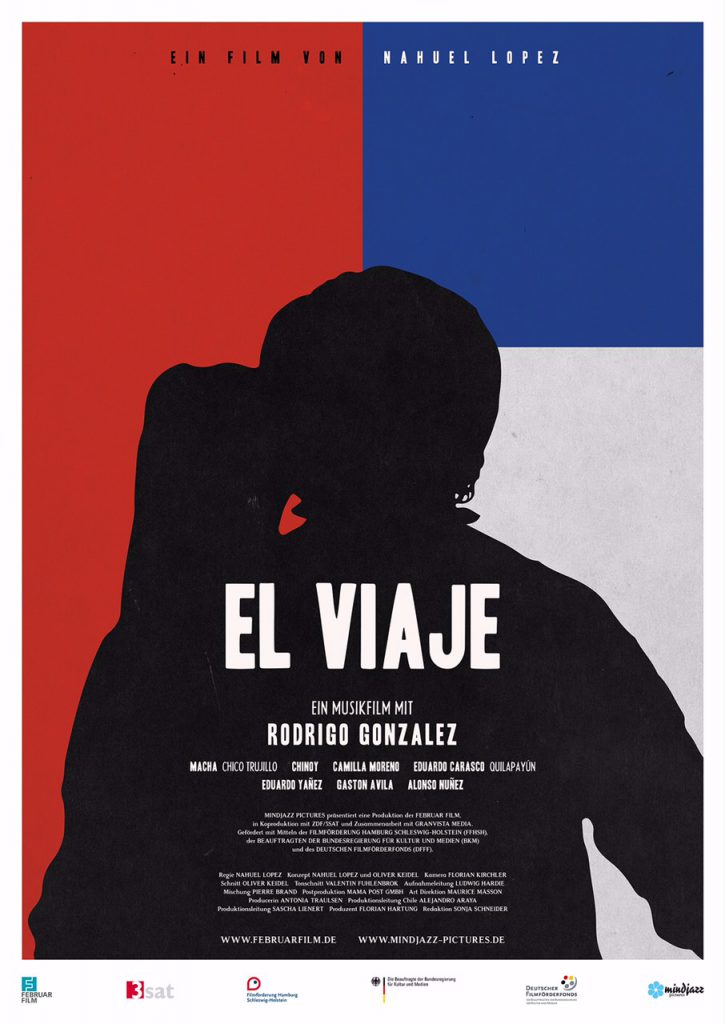