FEATURE DOCUMENTARY // World-Premiere May 2022 in MUnich // Thomas Hoepker is one of the most significant photographers in the world. His pictures became icons of photojournalism, like „Muhammad Ali’s Fist“. He was the first German to become a full member of the legendary Magnum photo agency, which he later headed as chairman. In 2017, Thomas Hoepker was diagnosed with Alzheimer’s disease. The man whose work passed into the collective memory is now losing his own. A stroke of fate, which he meets with a lot of humor and joie de vivre.  The film accompanies Thomas Hoepker on one last major project: the reissue of his famous „Heartland“ photo reportage. Six decades and a world career later, he once again embarks on a road trip across his adopted country, the USA, this time together with his wife Christine. The result is a personal and highly emotional journey in historic times between the COVID-19 pandemic and the presidential election. 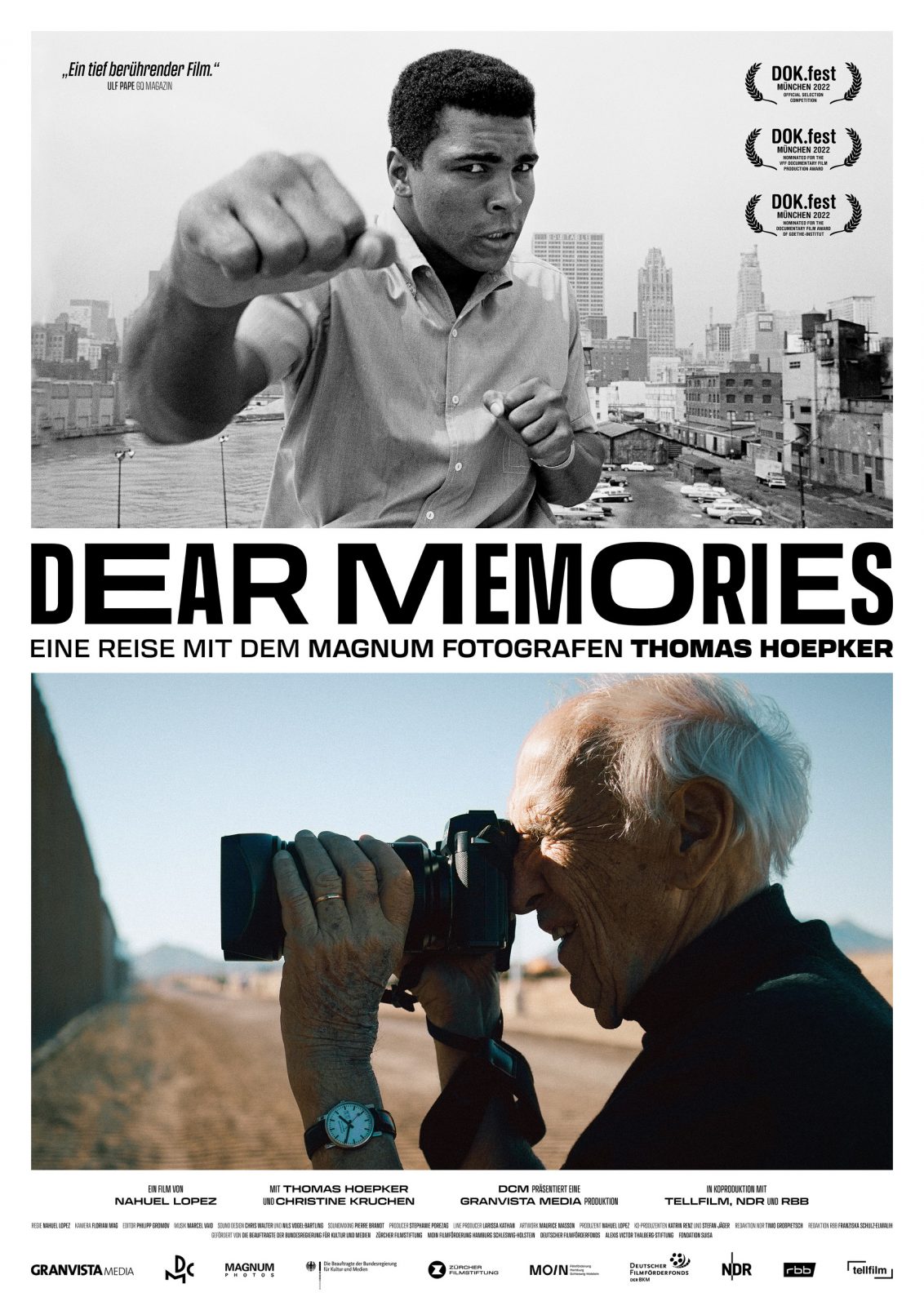 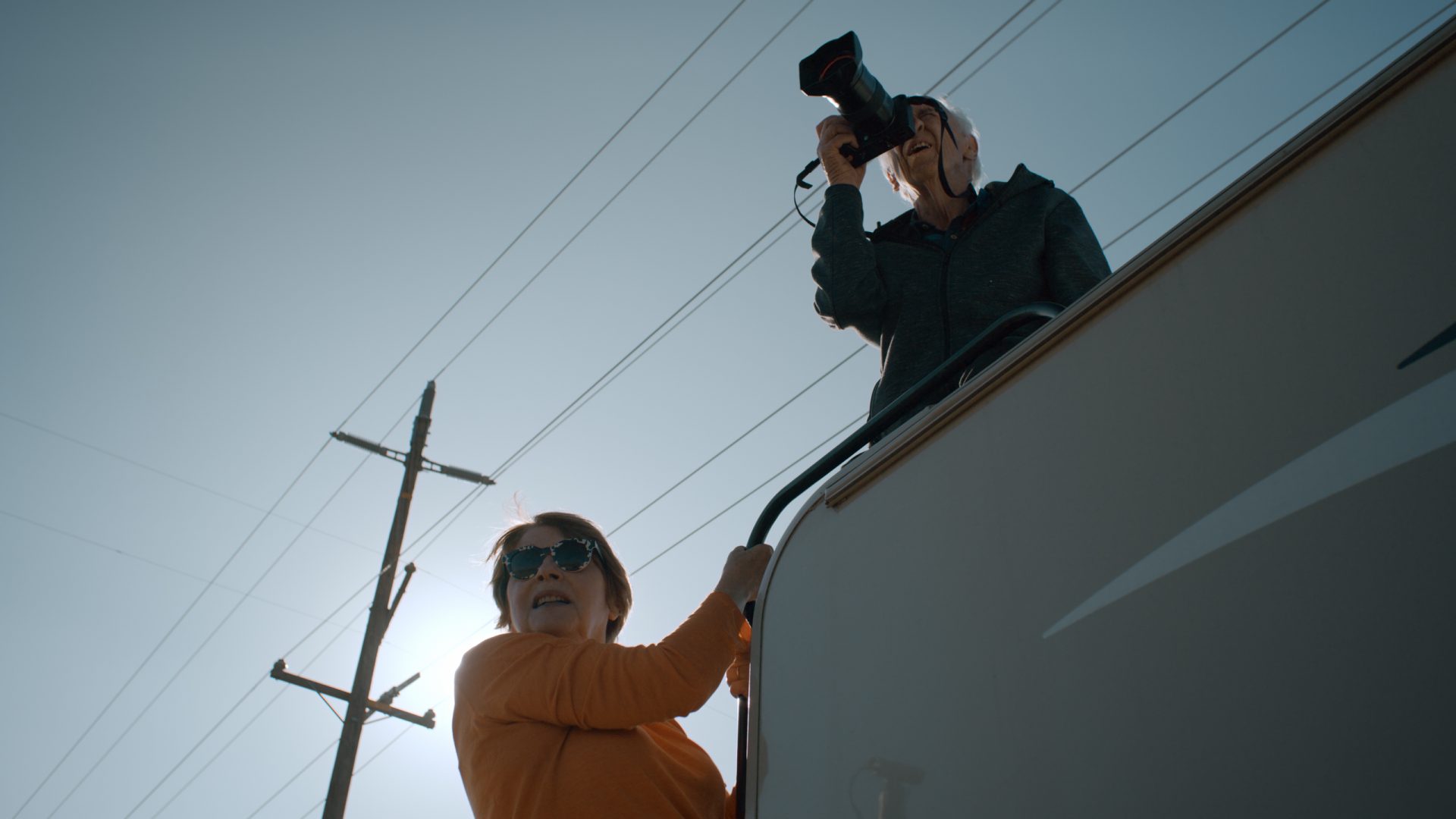 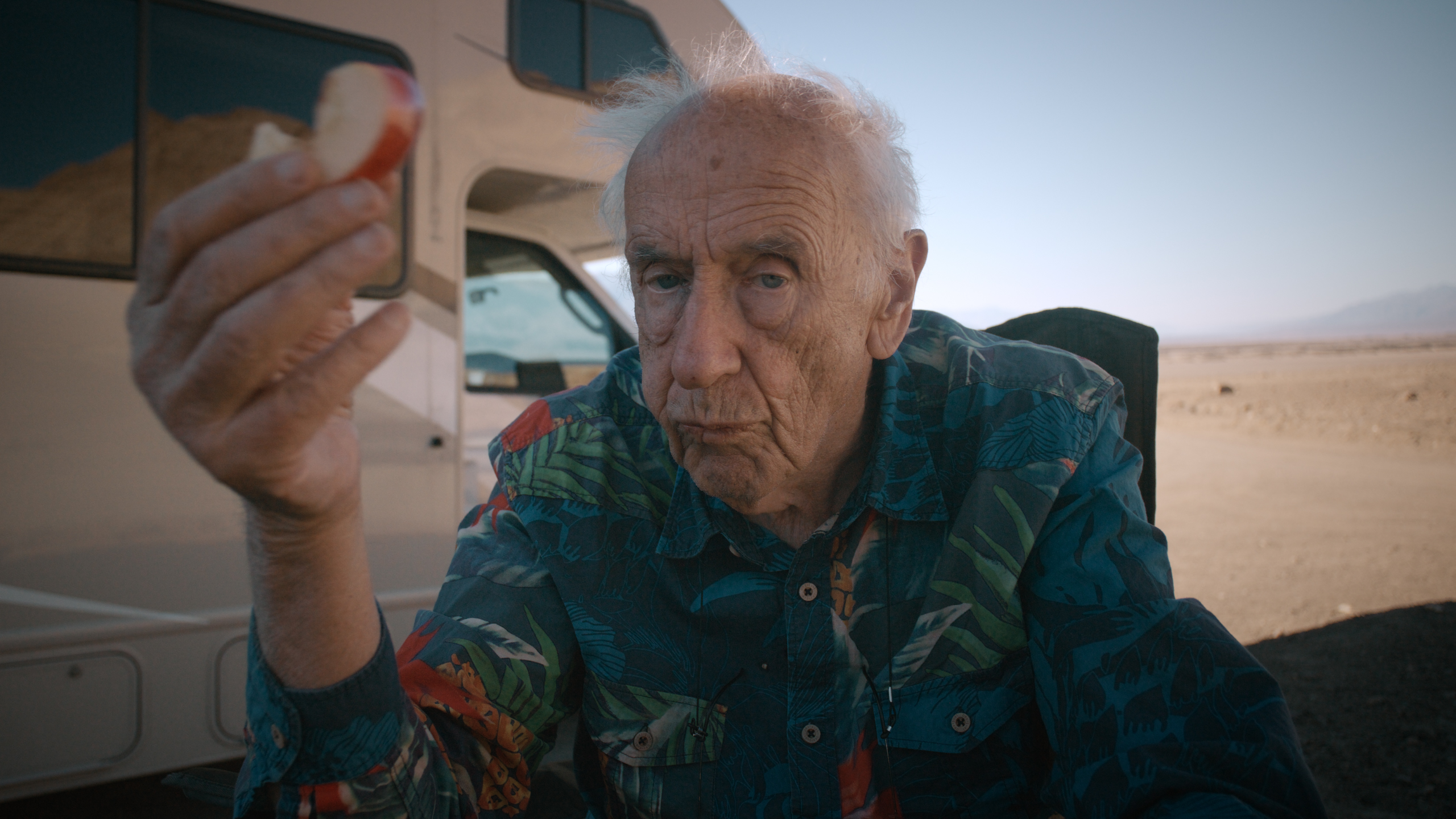 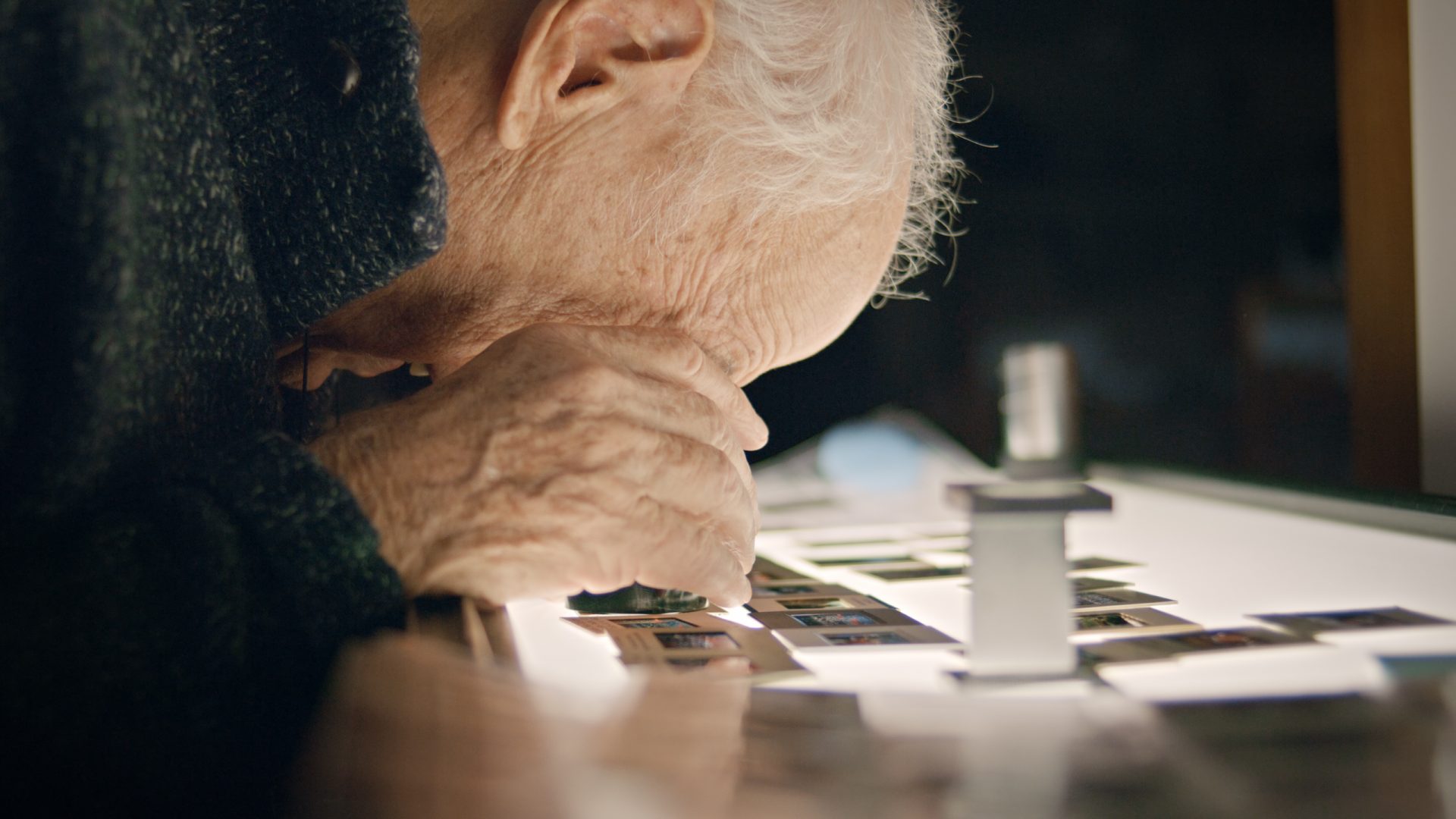 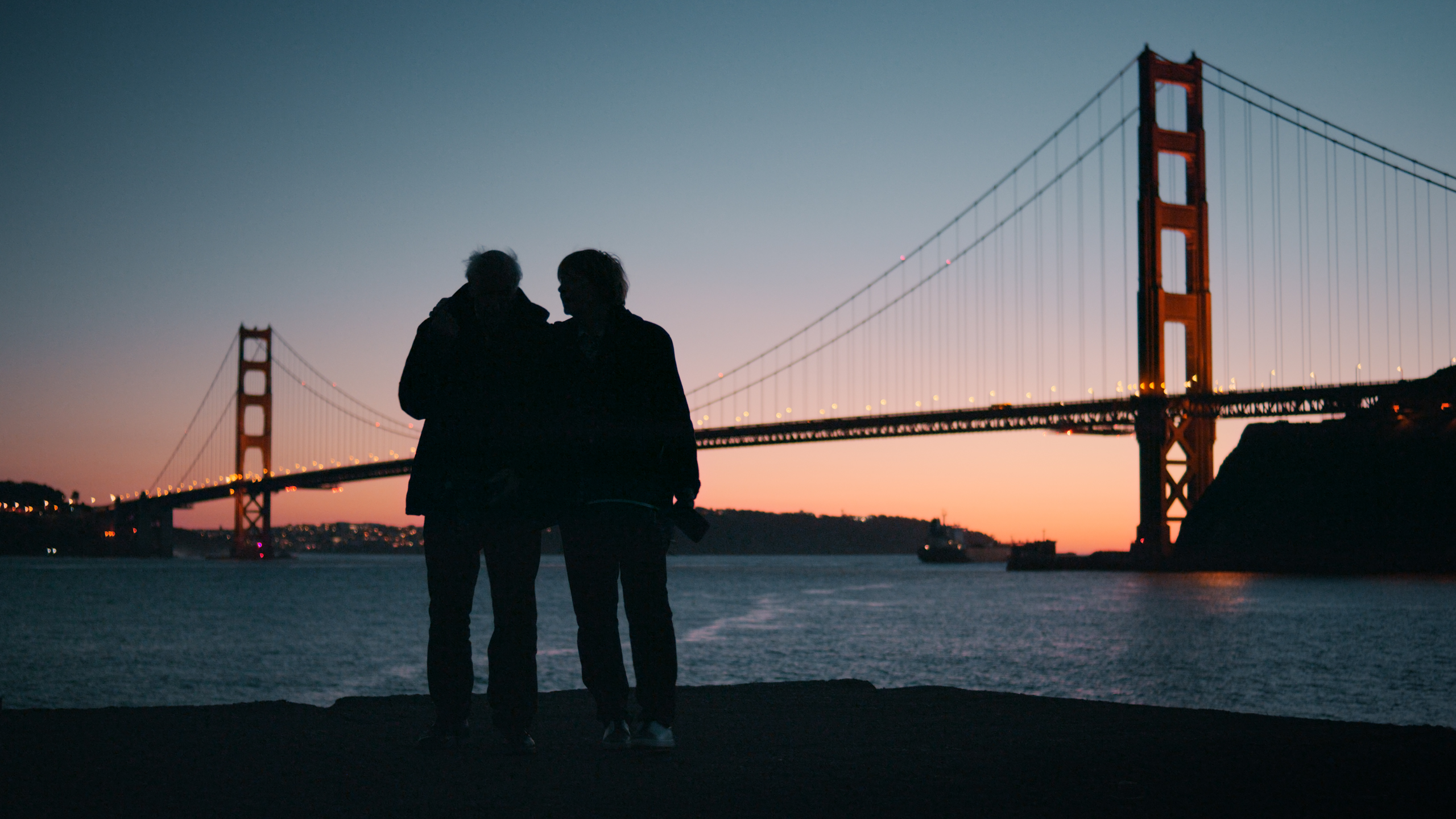 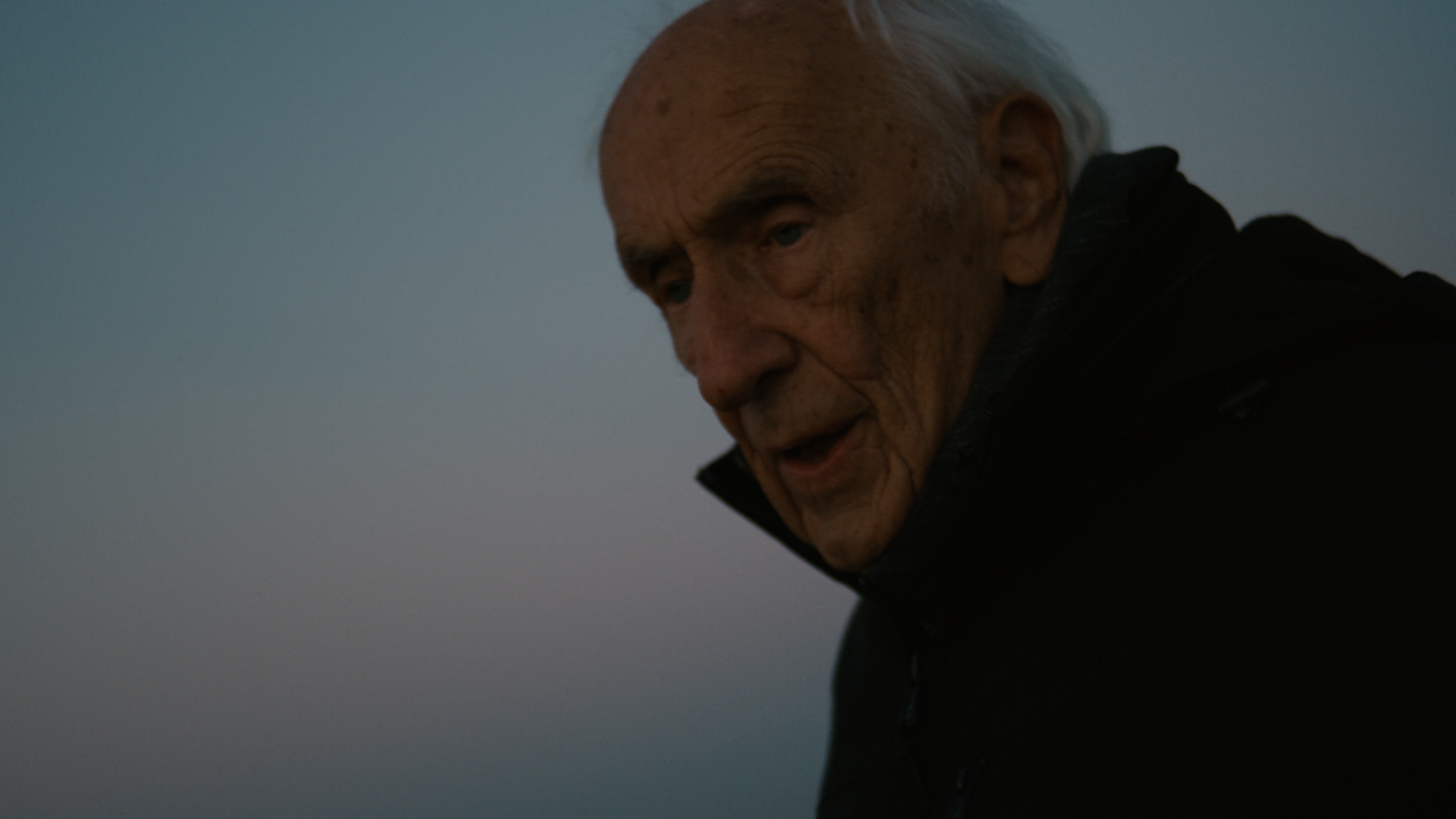 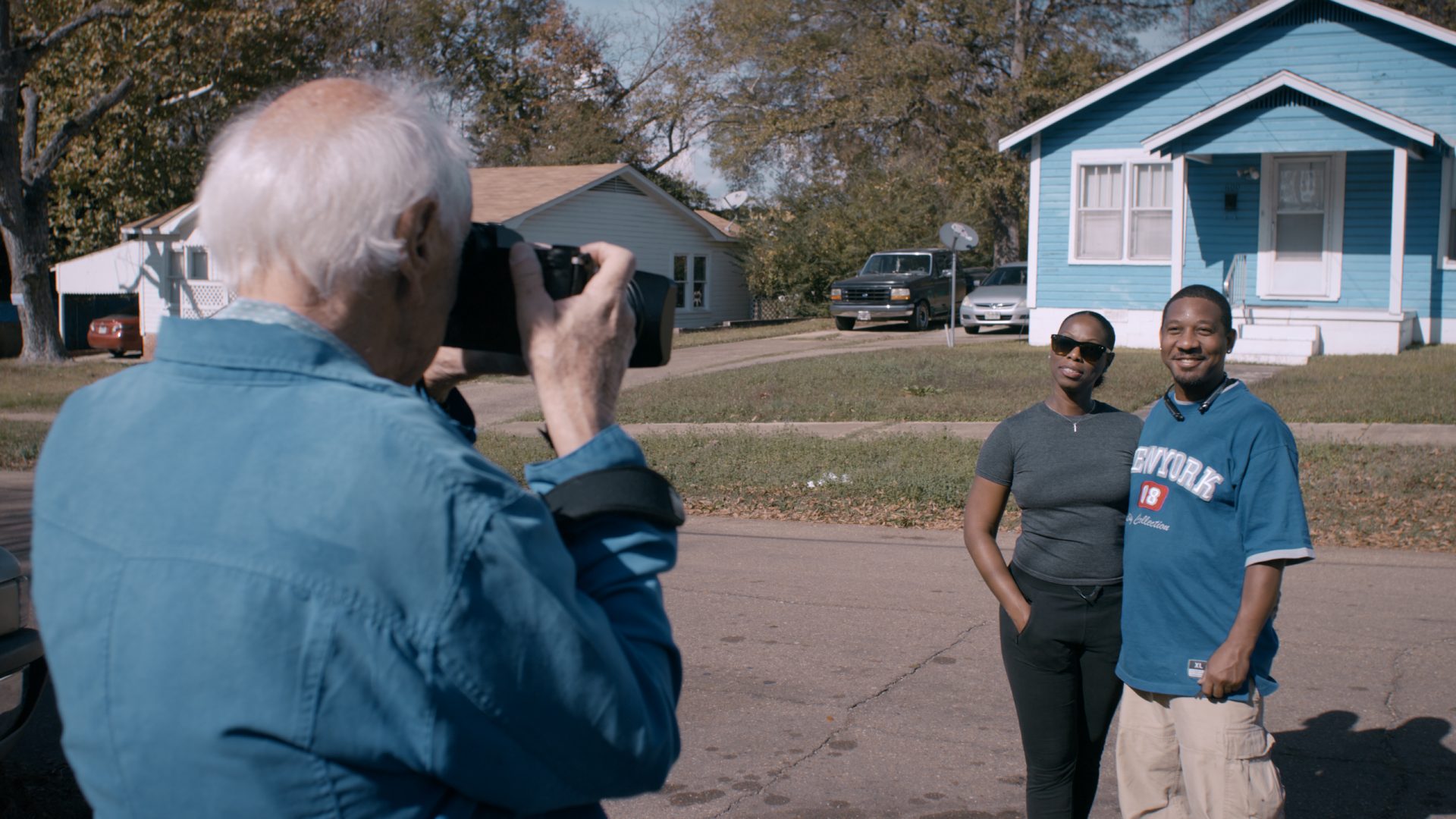