the sound of life

Daniel Hope is one of the WORLDS FOREMOST violinists: an internationally-celebrated star, who performs on the greatest concert stages from Beijing through London to New York, and who is part of the avant-garde of the new, young generation of  classical musicians. His biography contains the story of an extraordinary career. But it also contains the history of escape, expulsion and the desire for self-discovery.

2016 is a very important year for Daniel Hope. A year in which both professional as well as personal circles come to a close. As the new Music Director of the Zurich Chamber Orchestra, the violin virtuoso’s personal dream come true: to provide a renowned ensemble his own musical vision. But for the person Daniel Hope, the year 2016 has even more importance. With his relocation to Berlin, he returns to the country of his ancestors.

Hope was born in South Africa in 1973. His mother is the daughter of German emigrants with Jewish roots, who fled from the Nazi regime at the last minute and tried to make a new home for themselves in South Africa. He is of Irish descent on his father’s side. As a child, Hope experienced the apartheid first-hand. His father was a critical intellectual publisher, who also published black authors, and ultimately had to emigrate with his family from South Africa to England in order to escape from the political backlash. When Daniel Hope, then aged just four years old, met the world-famous violinist (and his own future mentor) Yehudi Menuhin in London and the rest of his life was suddenly determined: he wanted to become a violinist. 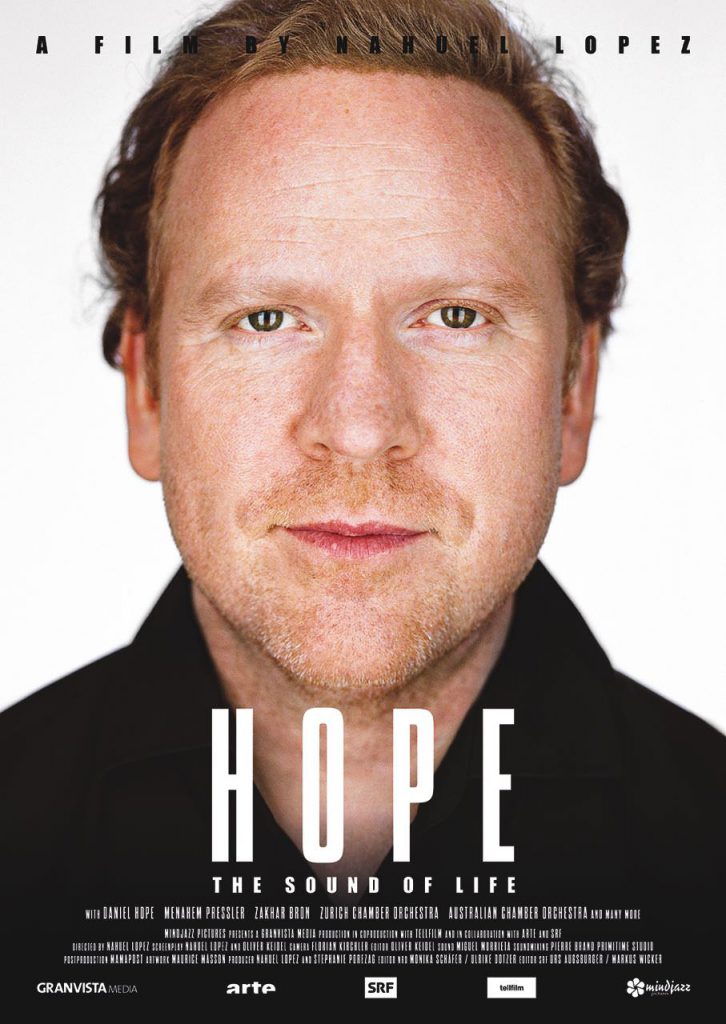